Of course that every woman in the world like to change her look and generate new changes. Possibly, many women believe that a change can lead new beginnings.

Whether you’re looking for a new beginning, or just change how you look because you’re bored of it. Here you’ll find everything you must know in order to successfully choose the right eyebrows for you.

To successfully choose the right eyebrows we must know anything about them and become some kind of eyebrows shamans. 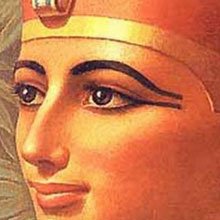 As most didn’t know, makeup has been present since our roots. Impressive yet; the fact that both men and women used makeup for rituals and cultural events. They tried to represent the image of their gods in themselves. In most of the Egyptian remains, most of the women and men of those ages used makeup for special occasions.

Makeover and cosmetic product were just exclusively allowed for Pharaohs and high-class society. However, the Roman Empire gave more freedom to most of its population and cultivating the eyebrows shapes all over the world. From peasants to princesses, all of them use cosmetics.

This is our most recent history, something we are more familiar to. In those ages, medieval women plucked their eyebrows heavily to impress others. The common style of that age was it during the Elizabethan era, where skinny, barely-there brows was a must have at that age. 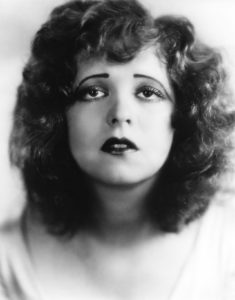 2os decade was a total spread of the eyebrows all around the globe. The invention of the movies and its popularity, spread the eyebrows of the movie starts massively. At that decade, most women used long, thin but slight downturned eyebrows. Clara Bow was a huge iconic eyebrow at that age. 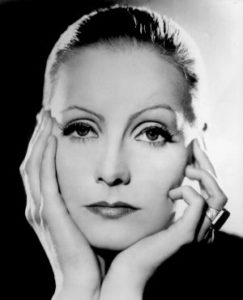 The changes are almost insignificant. However, the Swedish-born American film actress makes her eyebrows, the eyebrow of the decade. She introduced a new curved shape which gives it more empathy and depth.

During the World War II was mandatory for every woman to wear makeup all of the time. At this age, the eyebrows became thicker than never before. An actress like Joan Crawford and Lauren Bacall were influencers of that time.

This style of eyebrows has relevance with the disco fever of the 70s, a style that remains until these days. Another movement that dictates the style of eyebrows in that age was the natural brow of the hippie movement.

The 90s: Old-school eyebrows came back

The little, thin and flat eyebrows style came back as in the 20s and 30s. That moment, even more women all around the globe were experimenting more freedom and the old-school eyebrows came back.

The new century would suppose a new change, a new beginning, and new hope. At that time, even 10 years ago, many celebrities had bold and thicker eyebrows. In fact, we’re almost under the influence of that decade because we are not too far away in our memories of it.

We can easily notice the current trends in many of our social media accounts. Celebrities like Kim Kardashian, Cara De Levingne with a bold blow are in the hottest tendencies and with plenty of fame everywhere.